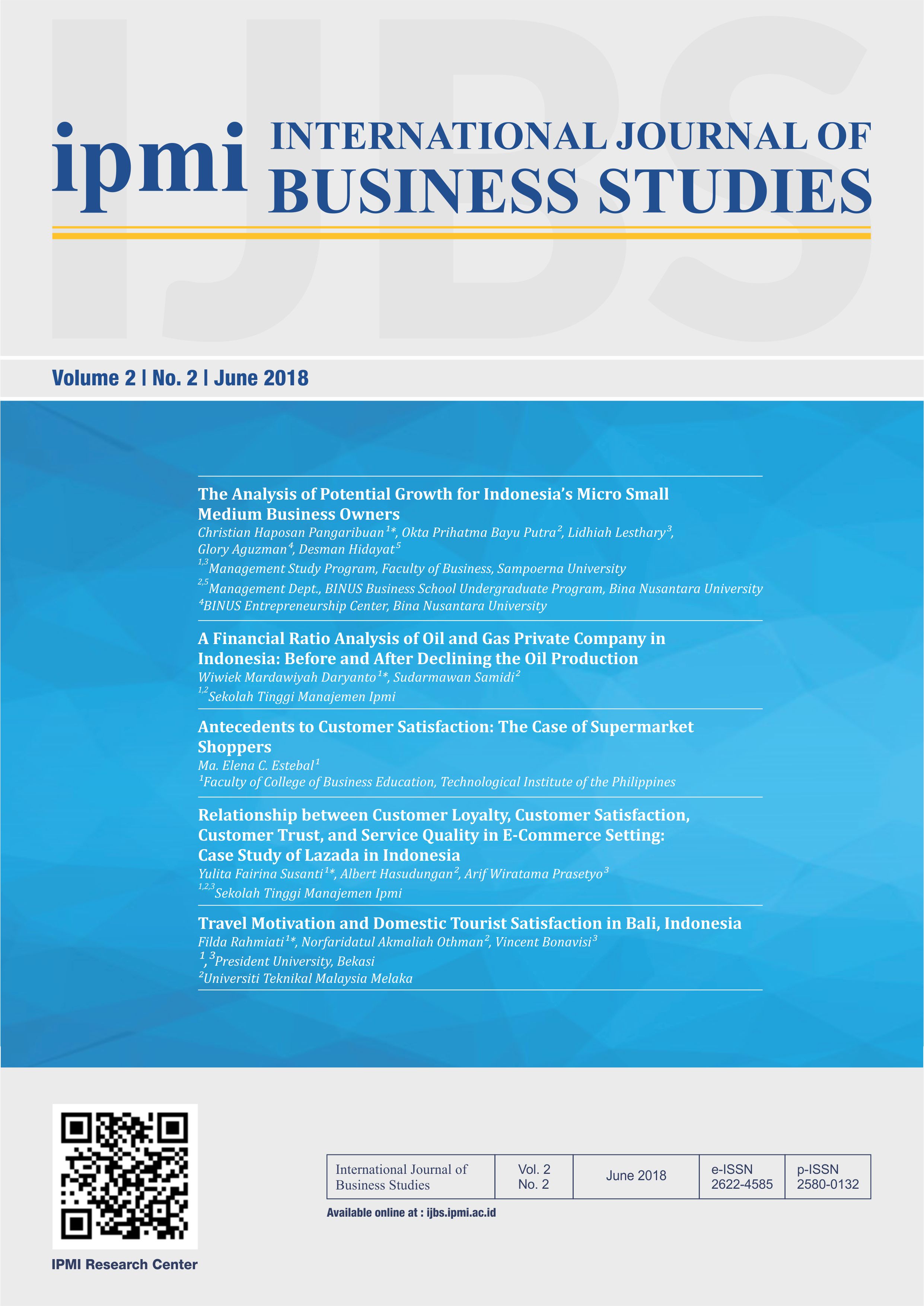 
This study aimed to determine the level of satisfaction of the supermarket customers using the service quality (SERVQUAL) framework. It utilized a researcher-made questionnaire patterned from the original SERVQUAL questionnaire that was rephrased to it the context of the focus of this study. The questionnaire is divided into 2 parts: the first part dealt with the demographic profile of the respondents and the second part dealt with level of respondents’ agreement on the constructs of SERVQUAL which are generalized into five categories, tangibility, reliability, responsiveness, assurance and empathy. The dimensions of SERVQUAL are considered to be the determining factors for customer satisfaction. Based on the results obtained, it is evident that gap exist between expectations and actual service perception on the service quality of the supermarkets. The highest expectations were identified on reliability and empathy constructs while the lowest expectations were identified on responsiveness,assurance and tangibility constructs. For perception however, the highest were for tangibility and responsiveness construct while the lowest were identified in empathy, assurance and reliability constructs.